CHIMERIC VIOLET is now out!

Several months after the demo, we're glad to present the first full release of CHIMERIC VIOLET - this comprises all of the main content planned for the game, with nothing further to add. 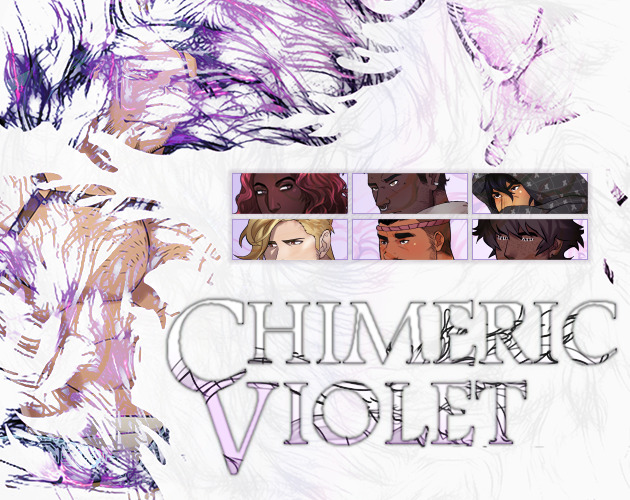 We hope that it lives up to the expectations of everyone who took the time to look into the demo since November last year - and if anyone has any feedback or has identified issues to fix, please feel free to notify us through the comments or curiouscat.

As noted previously, now that the game is out, we'll be gradually releasing the CGs on our Twitter, which will be collected in this moment (link NSFW.)

In addition, as mentioned in the previous update; here's a quick, spoiler-free explanation of the ending branches.

There are two main ending branches; referred to as Upstream and Downstream. 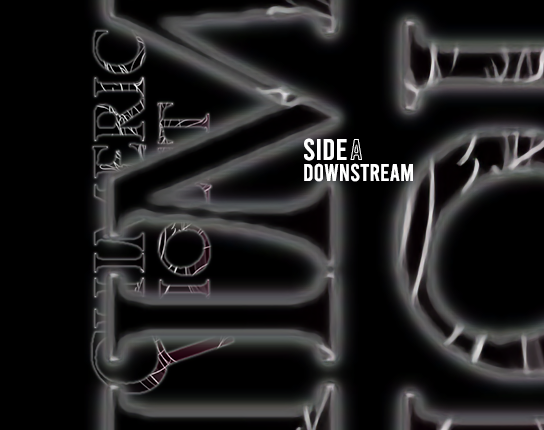 You don't need to repeat anything after finishing Side A to get Side B - just reload a save made before the major choice and continue on the other path. 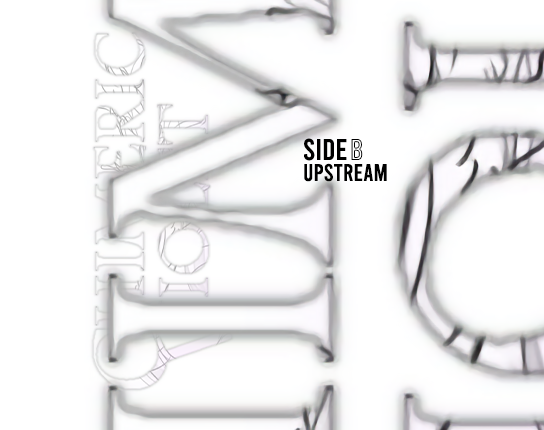 There is, however, another element which affects both ending branches - whether you've done all of the chimera scenes and completed the final extra one that then becomes available.

Like the choice that sets off the ending branches, you will also be notified when reaching the 'point of no return' for doing the chimera scenes, so there should be no fear of having anything locked out without knowing.

Finally, as saves from the demo cannot be carried over directly, as stated earlier, a save from the end of the prologue just before the first chimera encounter has been provided (Save01.rvdata2), ensuring very little of the demo content will need to be repeated if you've already played it.

Just put the save file in the game's root directory after extracting to use it.

how to save file and what are the controls except enter arrows and esc? the game is awesome but please help

You access save points at these torches - once you reach the first one, there's an ingame message to remind you about them.

There aren't really any more control functions aside from arrow keys (or numpad) for movement, enter for confirm, esc for cancel (and to bring up the menu outside battle); apart from running with the shift key.

I hope that helped, please ask if you have further questions.

yeah it helped. nothing more. just thank you for making this gam

I"m having a hard time finding out the key controls like getting the pause menu. Can you tell me, please?

The key for the pause / gallery menu (and backing out of a menu in battle, like going back out of the Skills menu after selecting it) is just Esc.